Glen Rock operates under the Mayor/Council form of government with the annual appointment of a full time professional borough administrator who is the Chief Administrative Officer of the Borough, responsible to the Mayor and Council.

The Mayor, appoints the Planning Board and with the advice and consent of the Council, all other Borough officials committees and boards of the Borough.

By statute, the Mayor and Council are charged with the complete responsibility of all municipal functions and operations as previously established and funded through appropriations in the annual budget.

Changes to Council Meeting Schedule in 2019

Beginning in 2019, Council Meetings are generally scheduled as follows:

Under the Open Public meetings Act, or "Sunshine Law," all meetings not advertised as closed to the public for certain prescribed purposes, are open to the public. Residents are urged to attend council meetings.

Please CLICK HERE to email the Mayor & Council at mayorandcouncil@glenrocknj.net. 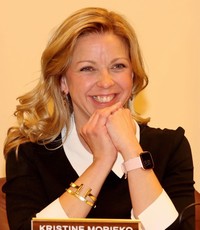 Message from the Mayor 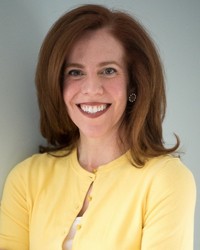 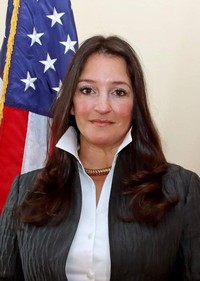 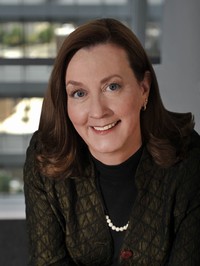 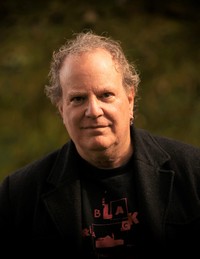 Liaison to: Friends of the Glen Rock Library, Library Board of Trustees, Historical Society, & Board of Education 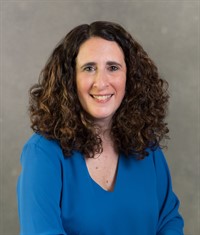 Liaison to: Stigma Free Committee & Persons with Disabilities Advisory Board 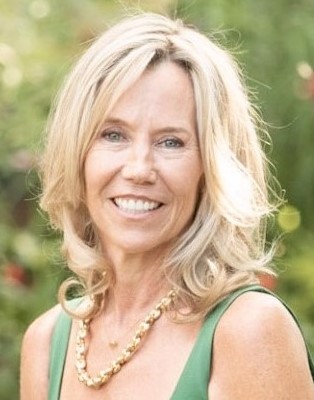